Guide Living Consciously, Dying Gracefully: A Journey with Cancer and Beyond

I don't know what my future holds, and I try to not ponder on it. Right now all is clear, but during the last few months I've learned to ignore the nagging thoughts of cancer and death. I don't know what tomorrow holds, but I know Who holds tomorrow. I'm glad she was able to write about her experience and I'm glad her family followed through with the book.

I wish the best for her husband and all her loved ones. A fellow writer told me I should keep a journal and someday turn it into a book. I tried, but I'm not a journal keeper. In a sort of "State of the Cemeteries" talk that DeBoer gave before Colorado Springs City Council last August, he raised the idea as a way to increase revenues for the cemeteries, which are suffering in part due to the increase in cremations.

Fewer people buying burial plots means fewer dollars to maintain the cemeteries, and DeBoer believes that strong interest in green burial could reverse that trend. We'll ultimately have to have Council approval, but I really feel like I've planted the seed on that. In fact, when he initially presented the idea, the majority of Council members who commented were supportive. Tom Gallagher expressed some concern about groundwater, but DeBoer says that if everything is all natural and biodegradable, it will not be an issue.

Living Consciously, Dying Gracefully: A Journey with Cancer and Beyond

In fact, he points out, "We have sections for the poor, sometimes called the pauper's cemetery, and many times those folks are buried in cloth-covered caskets He says cemeteries that require vaults do it for maintenance reasons, not water-quality reasons. Driving heavy equipment like mowers and backhoes over graves without vaults can cause them to settle. DeBoer has been talking over the options with the Green Burial Council, which offers certification for four different categories of green cemeteries.

He's cautiously optimistic that he could open the state's first green cemetery either late this year or early in Because if they don't have any money to water the parks, how are they going to help us?

Families aren't allowed to dig graves in city cemeteries because of liability issues. Earlier this year, Jan Kelly and a number of other green believers drove to the Capitol to talk about their experiences. Colorado House Bill was on the table; drafted with the help of the Colorado Funeral Directors Association, it outlined provisions "concerning the regulation of people who provide for the final disposition of dead human bodies in the normal course of business.

Those in the natural death care movement feared it might block families from caring for their loved ones or stop home funeral guides like van Vuuren from teaching them how to do it. The ideas they brought were challenging for some in attendance, van Vuuren says. Steffani Blackstock is executive director of the funeral directors group that helped bring the bill to the floor. She points out that Colorado is the only state that does not license or regulate funeral directors, embalmers or funeral homes, and that the funeral directors' goal was "title protection.

By creating a registry with the state, we'll know who all those businesses are and they are subject to standards.

Ultimately, a clause was added to the bill saying that a nonprofit organization can teach families how to care for their dead, but cannot furnish death care services themselves. In other words, activities such as handling the body, preparing the body and transporting the body would be left to the families. The bill was scheduled to be signed into law this week.

Van Vuuren says she's been told it won't limit families' end-of-life care choices, but adds, "We just need to see how it plays out when it becomes law in July. Whether more legal wrangling will follow as natural death care grows in Colorado remains to be seen. In DeBoer's opinion, the momentum is on the green side. There's money to be made for everybody, because never forget, cemeteries are businesses, funeral homes are businesses, and you have to offer what people want.

Blackstock concurs: "Some families are finding a happy medium, having the funeral director do some pieces of it, while the family does other pieces of it. So they're not entirely getting away from using the services of a funeral home. But they may be more selective. As it turns out, that may create more openings for new end-of-life businesses. Esmerelda Kent, a year-old Californian, was making costumes for television commercials and movies when she became "enamored" with the HBO series Six Feet Under , and a documentary called The Young and the Dead , which exposed her to green burial.

Soon she left costumes behind and began working at California's first green cemetery, Forever Fernwood, answering phones, caring for bodies, attending burials and "everything in between. What happened next is something Kent calls a "full circle moment.

And the shroud she had designed a few months earlier got a role in the episode. Today, Kent runs her own business, Kinkaraco, which sells eco-friendly burial shrouds, cremation shrouds and other green burial products in 16 states around the country, including Colorado.

During her time in the natural death care industry, she's seen it win other people over. But when she looks at the big picture, Kent sees natural death care not as a trend that will change individual lives, but as part of a bigger movement that is continuing to change the nation. Now that we're this age, we want to be able to pass in the same way that we've lived all these years. It's the same revolution. Tags: Cover Story , green funeral Colorado , paper casket , shroud , funerals in Colorado , home funeral , green cemetery , local green cemetery , biodegradable casket , cremation.

Showing 1- 2 of 2. Add a comment. Website powered by Foundation. Switch to the mobile version of this page.

Living Consciously, Dying Gracefully : A Journey with Cancer and Beyond

For other information, visit greenburialcouncil. Town and country In certain parts of El Paso County, those options already include green burial. Comments 2. It is a book of indelible moments, seared deep—an incomparable guide to living vividly by facing hard truths consciously. With humor, bracing honesty, and the cleansing power of well-deployed anger, Julie Yip-Williams set the stage for her lasting legacy and one final miracle: the story of her life.

A miracle indeed. At her death she was forty-two, and lived in Brooklyn with her husband, Josh, and their daughters, Mia and Isabelle. Yip-Williams writes with such vibrancy and electricity even as she is dying. This memoir is so many things—a triumphant tale of a blind immigrant, a remarkable philosophical treatise and a call to arms to pay attention to the limited time we have on this earth. 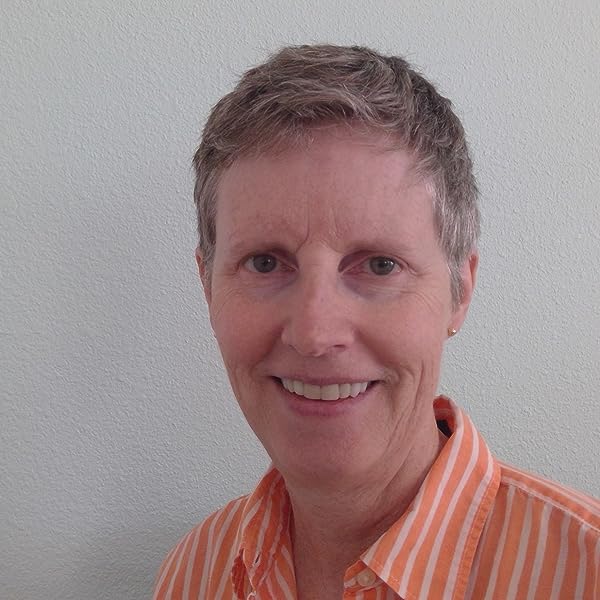 But in this searing memoir of increasing vulnerability, she dismantles and then reconstructs what it means to be triumphant. Her writing examines not only her disability and illness—and their cultural, medical, and narrative constructs—but love, authenticity, hope, egotism, even rage. While they are often thought of as opposites, Julie Yip-Williams reminds us they can coexist in a beautiful and meaningful way.